Login to Complete an Application or to Access Judging Panel

Don't have an account?
If this is your first visit to the awards site, start here.

Description:
This category is for any creative executions that leverage digital platforms that directly target a multicultural consumer segment. 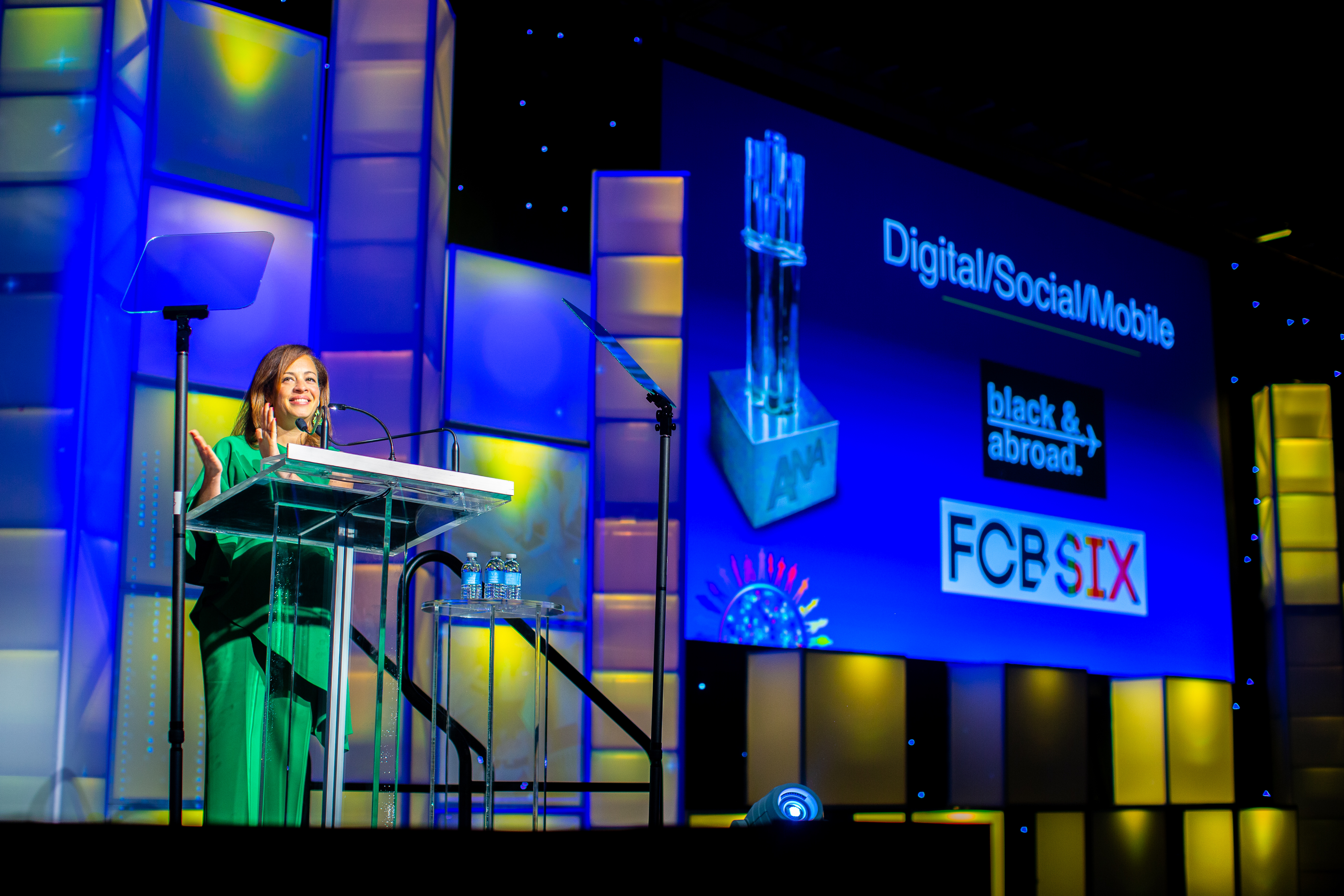 Judging Criteria:
Entries judged based on creative excellence and relevancy to the multicultural consumer segment (African-American, Asian, Hispanic, LGBTQ+, and/or People with Disabilities).

Required Format:
Complete specifications for all creative file types can be found here.